Wimborne lies on the River Stour. It was an old Saxon settlement and the foundation of the Wimborne Minster dates  back to the beginning of the 8th century, when the sisters of   the King of the West Saxons endowed a monastery here.

Apparently this was a foundation for both sexes. The present Minster, with its twin mottled brown towers dominating the   town, dates back to the 12th century. The Minster contains an interesting chained library of theological books.

It is also  home to the famous Quarterjack clock, a 14th century astronomical clock. The Priest’s House Museum is an extended medieval house, originally the home of priests of the Minster. It is now an exhibition of Victorian life, with a large number of artifacts from a bygone age.

There are many interesting walks around Wimborne and the local water meadows are particularly interesting, supporting a variety of wildlife. The Stour itself is host to a wide number of visiting birds such as herons, egrets, mute swans, warblers and ducks, to name but a few. It is also well- stocked with a wide variety of freshwater fish and some fairly rare varieties of butterfly may be seen around the river banks during the summer.

There are a number of cafés and pubs in Wimborne, some of the latter serving food. There are many antique, curio and other individual shops in the town, as well as a modern shopping centre. An antiques market is held each Friday, a flea market on Saturday and a combination of both every Sunday. 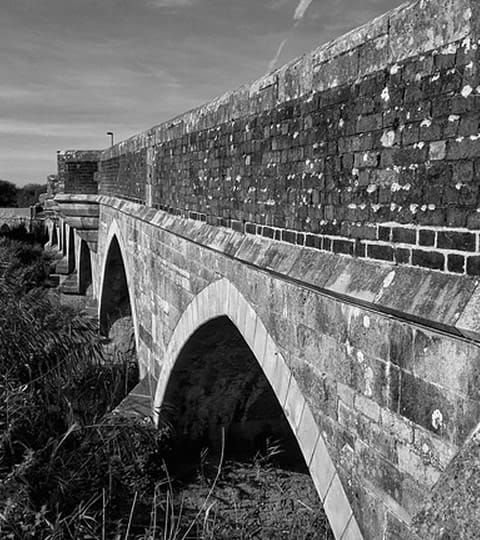