You will see as you visit us, our church is made up of people from all walks of life, people who have discovered a personal relationship with Jesus. We are not perfect but our love for God encourages us to live to the best we possibly can as we trust God for His grace, strength, love and forgiveness.

As a church family we would love to meet you and your needs. It is our aim to provide you with spiritual, physical, emotional, intellectual and social care, support and stability.

Jesus asked a frequent question to people He ministered too; “what do you want Me to do for you?” As a family we endeavour to do so.

We meet together to encourage and to edify one another in our faith and to help others who are searching for something more from this life.

As a family it is our aim to serve you better.

What Do We Believe?

We believe the Bible, as originally given, to be without error, the fully inspired and infallible Word of God and the supreme and final authority in all matters of faith and conduct.

We believe that the Godhead exists co-equally and co-eternally in three persons – Father, Son and Holy Spirit – and that these three are one God, sovereign in creation, providence and redemption.

We believe in the true and proper deity of our Lord Jesus Christ, in His virgin birth, in His real and complete humanity, in His sinless life, in His authoritative teaching, in His substitutionary and atoning sacrifice through His blood shed, in His bodily resurrection, in His ascension to the right hand of the Father, in His heavenly intercession and His second advent to receive His Church.

We believe in the deity of the Holy Spirit who proceeds from the Father and the Son and the necessity of His work in conviction of sin, repentance, regeneration and sanctification, and that the believer is also promised an enduement of power as the gift of Christ through the baptism in the Holy Spirit with signs following. Through this enduement the believer is empowered for fuller participation in the ministry of the Church, its worship, evangelism and service.

We believe in the universal sinfulness of all men since the Fall, rendering man subject to God’s wrath and condemnation.

We believe in the necessity for salvation of repentance towards God and faith in the Lord Jesus Christ by which the sinner is pardoned and accepted as righteous in God’s sight. This justification is imputed by the grace of God because of the atoning work of Christ, is received by faith alone and is evidenced by the Fruit of the Spirit and a holy life.

We believe in the spiritual unity and the priesthood of all believers in Christ and that these comprise the universal Church, the Body of Christ.

We believe in the ministries that Christ has set in His Church, namely, apostles, prophets, evangelists, pastors and teachers and in the present operation of the manifold Gifts of the Holy Spirit according to the New Testament.

We believe in the baptism of believers in water in obedience to the command of Christ and the commemoration of Christ’s death by the observance of the Lord’s Supper until His return.

We believe that the Gospel embraces the needs of the whole man and that the Church is therefore commissioned to preach the Gospel to the world and to fulfill a ministry of healing and deliverance to the spiritual and physical needs of mankind.

We believe in the personal, physical and visible return of the Lord Jesus Christ to reign in power and glory.

While the congregations range from small groups to some of the largest in the UK and Ireland, all our members share a set of beliefs known as our Foundational Truths.

The Foundational Truths explain our theology and are a statement of faith – they are powerful, non-negotiable and guide all we say and do.

Feel free to take a look at the 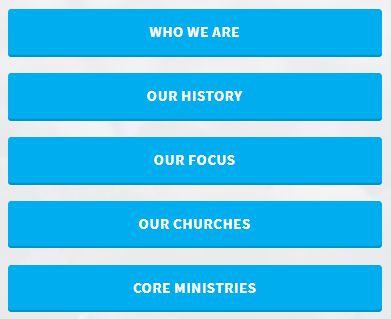 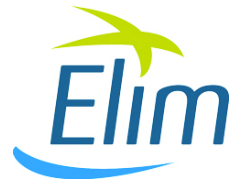